Asking for donations for Earthquake disaster in Cental Italy

It is devastating what has happened in Lazio, Marche, and Umbria area of Italy.  A 6.0 quake that has destroyed many homes and killed many people.  My heart and tears go out to the many people over there.

Here are some pictures of before and after to some areas where the quake hit. Click the link below to go to the news article where you can see the before and after shots.  It is very saddening to see the ancient towns destroyed like that. 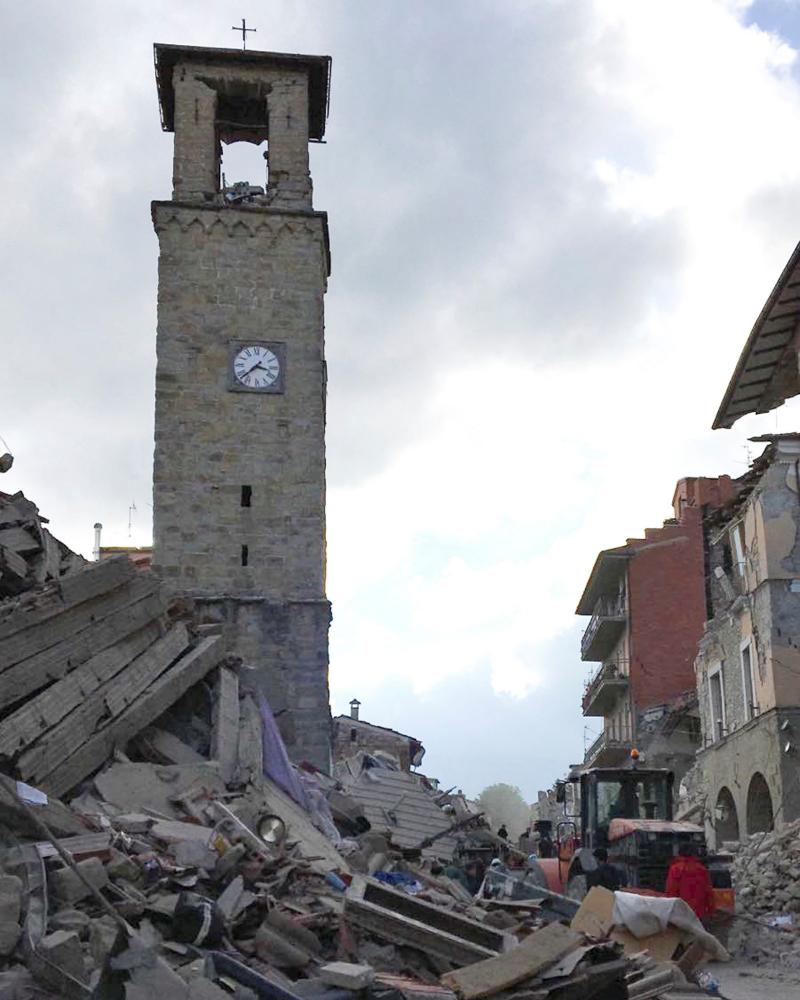 The towns of Amatrice and Arquata del Tronto were among those in central Italy hit by a 6.2-magnitude earthquake early on Wednesday, killing dozens

Source: Before and after pictures of Italian towns devastated by deadly earthquake | World news | The Guardian

There is still a process going on as to what is needed and how items can get over to the area. Many stores are being supportive and donating new clothes, food and much more to those in need.

I have read that you can donate items, but I have also heard that those items might not make it to the people.  So when I hear more on that I will post, but for now the Department of Civil Protection is asking for a donation to the cause which is done easily by donating 2 euros by doing an sms on your phone that will be charged to your SIM card. In your sms settings you put the phone number 45500 and it seems it is also active on the landline as well. It is fairly simple and the best way right now to help out those in need from the devastating quake of 2016.